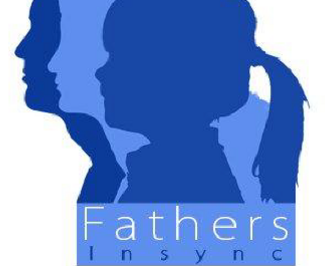 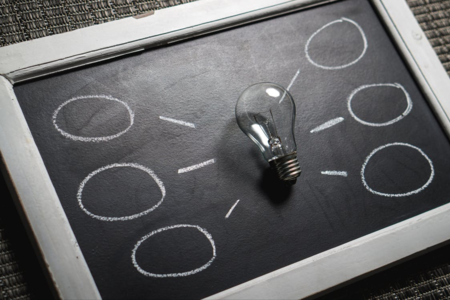 has been teaching classes in Fatherhood for 12 years and has been in the Social Service Field for 29 years and his experience he has worked and Partnership extensively in Fatherhood in United States & Canada. Frank has traveled in Canada and United States for Intensive National & International Training's in Fatherhood and is affiliated with National Partnership of Community Leadership in Washington D.C. and has built and coordinated in designing Fatherhood Programs in Alaska and Montana.
Frank has developed his own curriculum's in Fathers who are  In Sync in the 12 Missions in Alaska Fatherhood in Alaska and in Fatherhood parenting skills. The Classes has engaged numerous Fathers &  Dads in attending parenting classes in these curriculum's and with the large number of Fathers Graduating into Fatherhood.  FATHERS INSYNC  Custom & Structure the Rural & Urban Fathers in class have attributed to graduating into Fatherhood and the feed back has been positive and energetic giving the inspiration to Fathers in the communities in Alaska to put the children s best interests first & Well Being and look at the Safety, Importance of Reading, Child Development. Fathers do receive Parenting Fitness and Common Ground Assurance in Legality and Lawfulness to being parents.